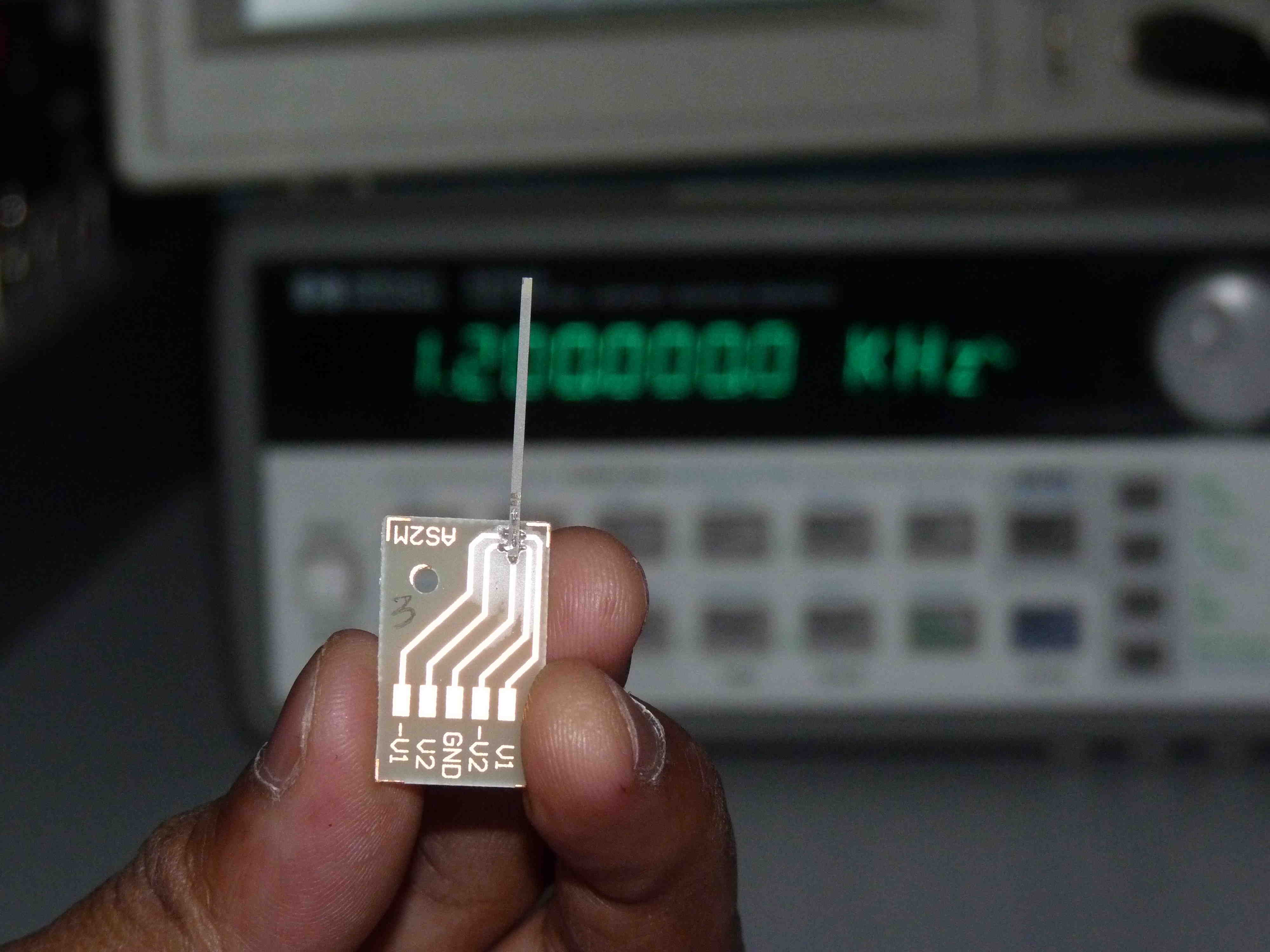 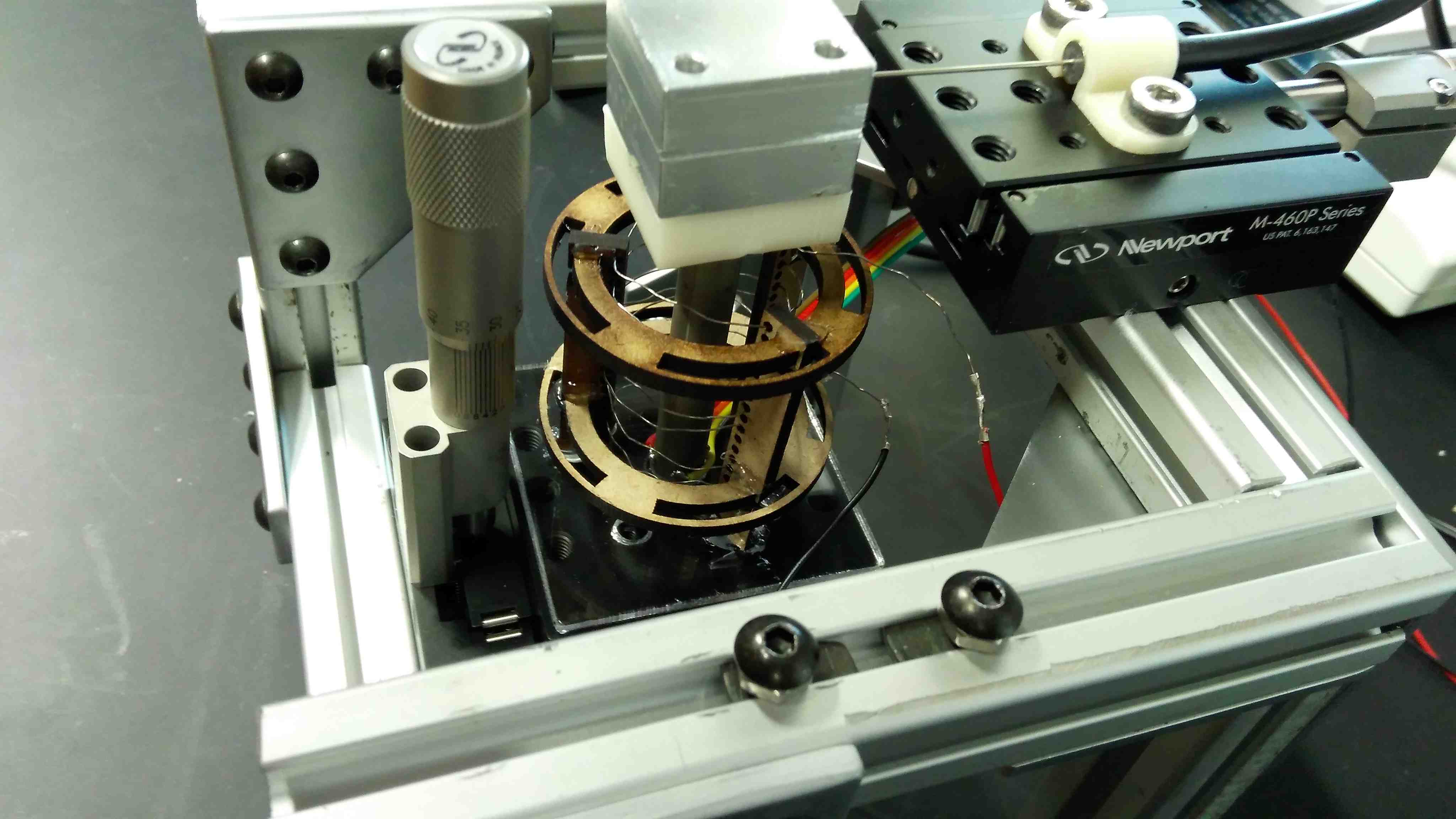 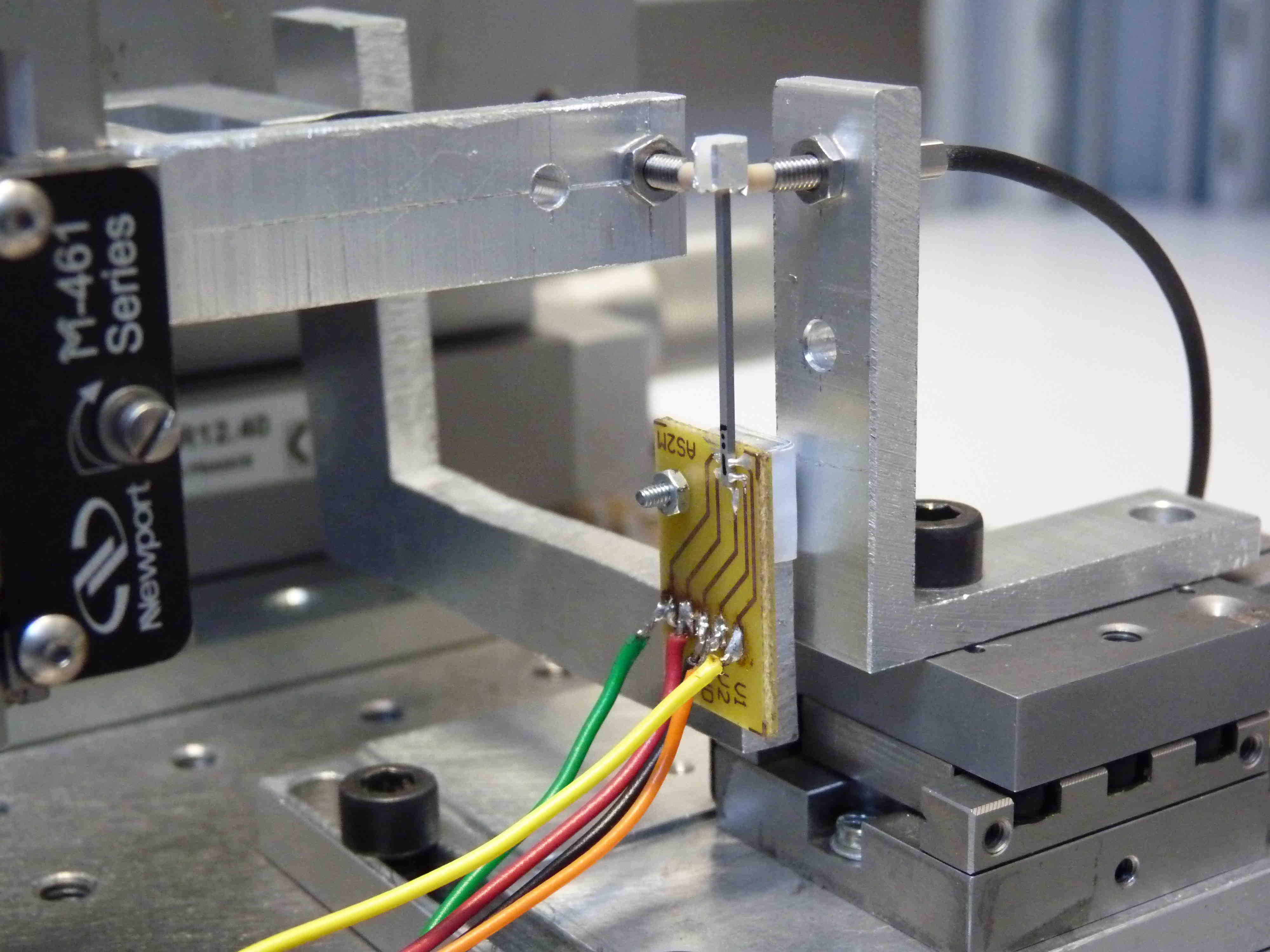 
Abstract: Physical human-robotic interaction finds more and more applications nowadays. The target of the workshop is to present some recent works in terms of design and control within such interaction for the improvement of safety, ergonomy, dynamics and performances, and transparency. A mechatronic approach is particularly focused during the half-day workshop.


Detailed program: The workshop includes two invited talks and several presentations of recent results. The program is detailed below:

How do humans exchange haptic information through touch in order to coordinate their actions? How could robots optimally interact with human users? By examining the behaviours of individuals when their right hands are physically connected, we could show how haptic information enables humans to estimate partners' motor plan and use it to improve one own performance. Embodied as a robot partner, this model was verified as it induced the same improvements in motor performance as a human partner. We further elucidated how the sensory exchange is influenced by the interaction mechanics and how its benefits increase with the number of partners. These results elucidate the haptic communication taking place between physically interacting humans and promise collaborative robot systems with human-like assistance.

Dr. Etienne Burdet is Chair of Human Robotics at the Imperial College of Science, Technology and Medicine in UK. He is also a visiting Professor at University College London. He holds an MSc in Mathematics (1990), an MSc in Physics (1991), and a PhD in Robotics (1996), all from ETH-Zurich. He was a postdoctoral fellow with TE Milner from McGill University, Canada, JE Colgate from Northwestern University, USA and Mitsuo Kawato of ATR in Japan. Professor Burdet's group uses an integrative approach of neuroscience and robotics to: i) investigate human motor control, and ii) design efficient systems for training and rehabilitation, which are tested in clinical trials and commercialised.

Bimanual rehabilitation is a promising type of upper limb rehabilitation. It consists in using both healthy and impaired arm simultaneously, in a common bimanual motion, such as most daily-living tasks. Enforcing coordination between both arms can be achieved by means of adapting the controlled impedance of the robotic rehabilitation system. This requires guarantees on system passivity to ensure safety and enhancing the human-robot interaction scheme with additional information about the patient movement intentions.

Many robotic exoskeletons have been developed over the last two decades for medical care of people suffering from a motor disability following an accident or illness. The challenge is to provide complementary means dedicated to improve the effectiveness of rehabilitation protocols (by intensifying exercises). The RehaByEXo project pursues this goal within the framework of gait rehabilitation for people with hemiplegia due to a stroke. RehaByEXo is a structuring project of the ARTS Carnot Institute bringing together the IBHGC, LAMPA, LAMIH and LISPEN laboratories and in partnership with the Bordeaux University Hospital. The first step of this project is to develop a hip-actuated lower-limb exoskeleton to perform rehabilitation exercises in the sub-acute phase of a stroke. This presentation will focus on the development of hip actuation, its impedance control and the man-machine interface for physiotherapists.

Based on the SOFA Framework, AnatoScope will present the latest results of biomechanical simulation of an exoskeleton design in interaction with the human body. The simulator can produce different human shapes and fit exoskeletons on the skin. Realtime simulation can be executed to estimate the behavior of the exoskeleton, the biomechanical effects (Contact/Force/Torque ) and to perform the control/command laws.

Markus Grebenstein received the Dipl. Ing. degree in mechanical engineering in 1997 from the Technical University in Munich, Germany, and the Doctor of Science degree from ETH Zurich, Switzerland, in 2013. Engaged at DLR Institute of Robotics and Mechatronics in 1996, he worked on the development of electromechanical passenger vehicle brake systems until 1998. Since then, his focus has turned to the research and development of anthropomorphic robotic hands and he developed DLR Hand II and DAVID's antagonistically driven Awiwi- hand. He was leading the development of the DLR Hand Arm System until 2012, starting from 2018 he is project lead at DLR for the MMX Rover mission to the Martian moon Phobos.
Starting in 2000, he served as the head of Mechanical Development. Starting 2010 he has been serving as the head of the Department of Mechatronic Components and Systems. He is the Deputy Director of the DLR Institute of Robotics and Mechatronics since 2015.

Physical Human-robot Interaction is a promising and challenging robotics field, however this synergy requires to be improved to achieve complex tasks. One of these complexe tasks can be a co-manipulation (between human and robot) of heavy, bulky or flexible objects, which can be a product, a tool or another human. Therefore, to consider a certain number of issues related to the interaction stability, safety and human ergonomics and comfort, the human should be considered more deeply as a system than just an external perturbation force.

Technical Committee: The workshop is within the IFAC T.C.4.2-Mechatronic Systems activities.

The following special issue (SI) is related to the thematics of the workshop and will be published at the IFAC Mechatronics journal. We invite you to massively submit your contribution at this SI: